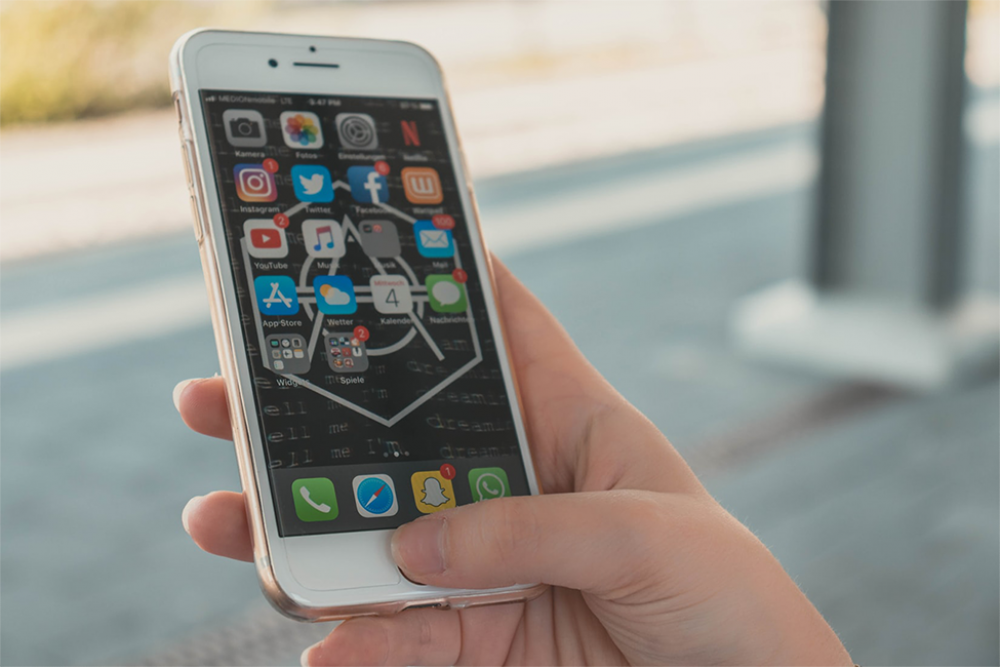 In the last article, we’ve broken down What Is Mobile Analytics into a simple 3-minute read. That article marked the start of the whole installation on Mobile Analytics, with this article giving you 7 major metrics that are commonly used in the industry to find out how invested and engaged mobile app users are in using mobile apps.

Your team has put in hours of dedication together with the mobile app developers in the last few months and have finally launched the app. Metrics will now be your next big focus post-launch, to ensure that initial investment can reach its potential and be worthwhile for the company. For user engagement, our team thinks these 7 metrics can’t be missed: 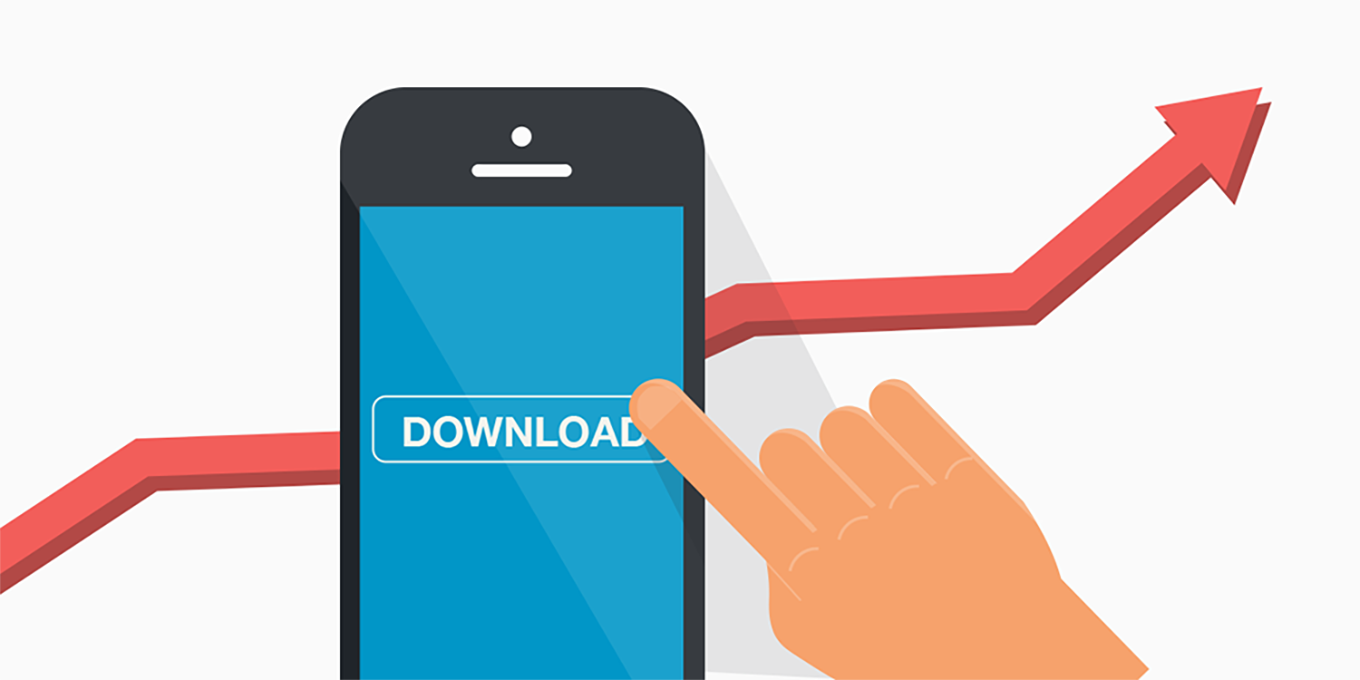 The first signal and marker of how the mobile app is doing, it literally represents the number of times the mobile app has been downloaded from the app store. This number typically have most arrows pointing towards the business’s marketing efforts - how well the mobile app was promoted prior and post-launch, how receptive potential target users are to the information displayed on the app store, etc.

Knowing this number allows your business to recalibrate, if needed, and work on the various aspects of marketing in order to reach out to more or a new group of target users. If you’re in need of some inspiration on ways to increase mobile app downloads, you can click here to read what the Massive Team has to say.

This metric is one to note out of the several metrics for user engagement in this article. This metric refers to the number of users who return to the app after its initial download and visit. If you have done research on app retention and the likelihood of users returning to the app they have downloaded, statistics show that the average retention rate declines at an exponential rate after the first day of download and usage.

It is important to know how your target users interact and use your mobile app over the span of a day, week or month. Having these numbers enables you to have an idea of how users are using your app, and when they are using it. If there is a particular time of the day or period in the week/month that app usage significantly increases or decreases, these numbers can be highlighted by this monitoring and thus enable more targeted and tailored marketing plans to counter dips and falls. Likewise, if there has been a significant increase due to changes in marketing tactics, this metric might be a tell-tale sign that the new tactic is making things work.

This metric shows the number of users who are actually utilising the app purposefully instead of just having it downloaded with the app icon idle on the home screen. It is a more in-depth metric on top of App Downloads and together, these metrics show the amount of value the mobile app is able to bring to target users. This value can refer to a plethora of things, some of which include convenience, the possibility of user-personalisation, exclusive promotions and more.

To analyse the number derived from this metric, the higher the number of downloads but lower the number of active users goes to show that the app probably did not meet the expectations and needs of target users that were claimed in the app store description or the main driving force behind the initial mobile app download. When this happens, further research could be done to understand the sentiments of users, perhaps via surveys, interviews and focus groups to find out areas where the app can be improved to serve them better.

Another way to increase the number of active users even as number of app downloads increases is to come up with several touchpoints that will reel users in on a daily basis, even multiple times a day. This is done easily with push notifications, one simple function that our team highly believes in. If you’re not a fan of push notifications because all they do is pop-up at the wrong times with information that you do not need, we urge you to read here to learn more about how push notifications, if done right, can be extremely beneficial. 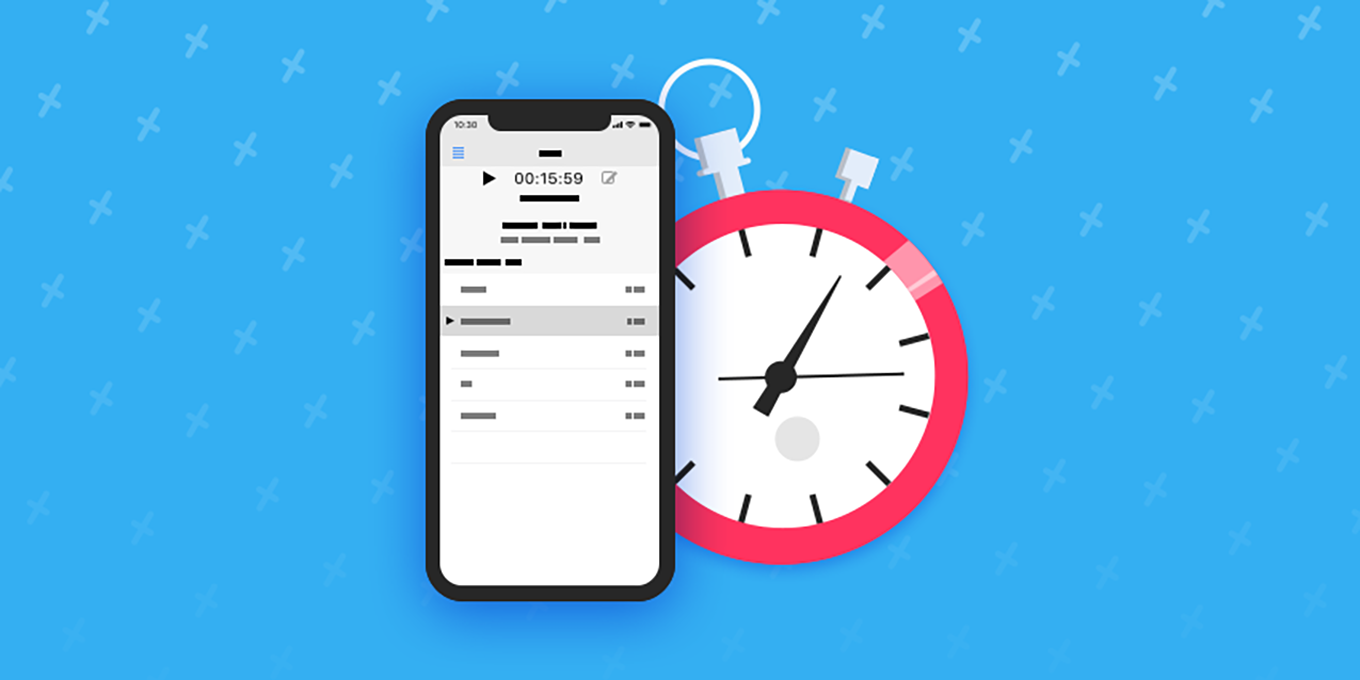 Users who made the conscious effort of downloading mobile apps onto their phones will almost always have the desire to fully enjoy them. This means that they spend as much time on the app as it is permitted in their lives until it serves no function or value.

With this metric representing the average time users spend on a particular app, the longer time a user spends on the app, it could be implied that the app is more value-adding to their needs and thus more engaging to them. This metric is able to give a numerical analysis on the entire user experience and journey that has been planned out whenever the user is interacting with the mobile app. While developing the right features and functions have been heavily emphasised on the Massive Infinity blog, with mobile apps increasingly flooding the market, user’s expectations have become higher in terms of the experience they receive.

Similar to average usage duration, when analysing this number, the higher the number of screen views per unique visit, the more engaging the mobile app is. This metric helps the business to figure out if there are particular screens in the app that is/are more likely to be visited and have longer time spent, as well as to look out for screens that are underperforming and neglected by target users.

This aspect of mobile analytics is useful in helping the business plan out their mobile app strategy in the future. Knowing which screens are well received and which are not helps the business and mobile developer team to improve the app in future phases of development. This metric breaks down the screens that are doing well and thus should be built upon, and to change under-performing screens to serve like the high performing screens. 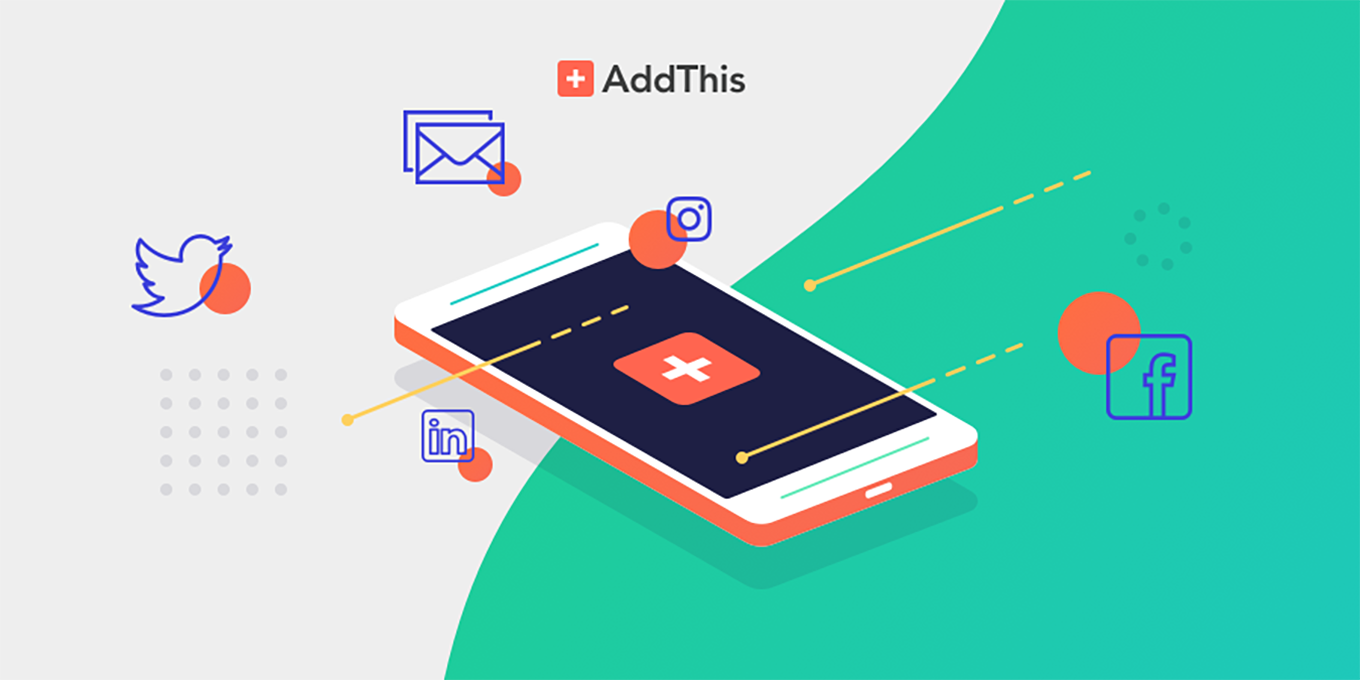 This metric monitors how users engage with the various touchpoints of the app. For example, jumping to another linking screen or sharing a pop-up message or milestone achieved in the app on social media. This allows the team to look at the various aspects of the app that engage the users most and which users tend to ignore. This is a key metric in finding the opportune moment to push notifications to users, and a very useful metric if one decides to journey into providing user personalisation. This is because this metric is able to point out at which exact point specific users tend to interact more with the several touchpoints in the app and which time of the day they tend to shun away.

As the list goes on, you find that metrics faithfully help with the constant fine-tuning process of the app and finding out which aspects of the app users tend to look past helps with the decision-making process of whether a certain feature or part of the user journey can be done without.

Lasltly, finding out the percentage of users who stop using the mobile app after download is essential as well. This becomes the most significant when existing groups of active users begin to show high app churn rates. It becomes alarming to the business as it is sometimes reflective of the external market - did another mobile app offering the same slew of feature get launched? Is there a promotion by a competitor going on somewhere that has affected top active uses to switch over temporarily?

The app churn metric is to be utilised together with the other metrics to identify the signs of rise and fall in user engagement with the app. It is important to identify if certain rises and falls are temporarily/seasonal or permanent and this metric is able to show these trends over time.

If you’re looking for one or a few metrics to be the be all and end all, there really is no best metric to recommend. These 7 metrics should be used altogether for the business to get a full idea of how the app is doing in term of user engagement. Mobile analytics and metrics should be used as a tool to enable your business to look into things that tend to be blind-sided without the help of technology. As you know, the team at Massive will always be a huge proponent of all things digital and we hope this article has been informative. It will also be good to know that we’ll be touching on other aspects of mobile analytics with regards to mobile app performance since this article is only for user engagement.

What's So Great About Push Notifications in Mobile Apps?

4 Ways To Increase Downloads For Your E-Commerce Mobile App