3-Minute TECH TALK: I See The Term UI/UX Design Being Thrown Around A Lot So I Use It Too, But What Exactly Is It? 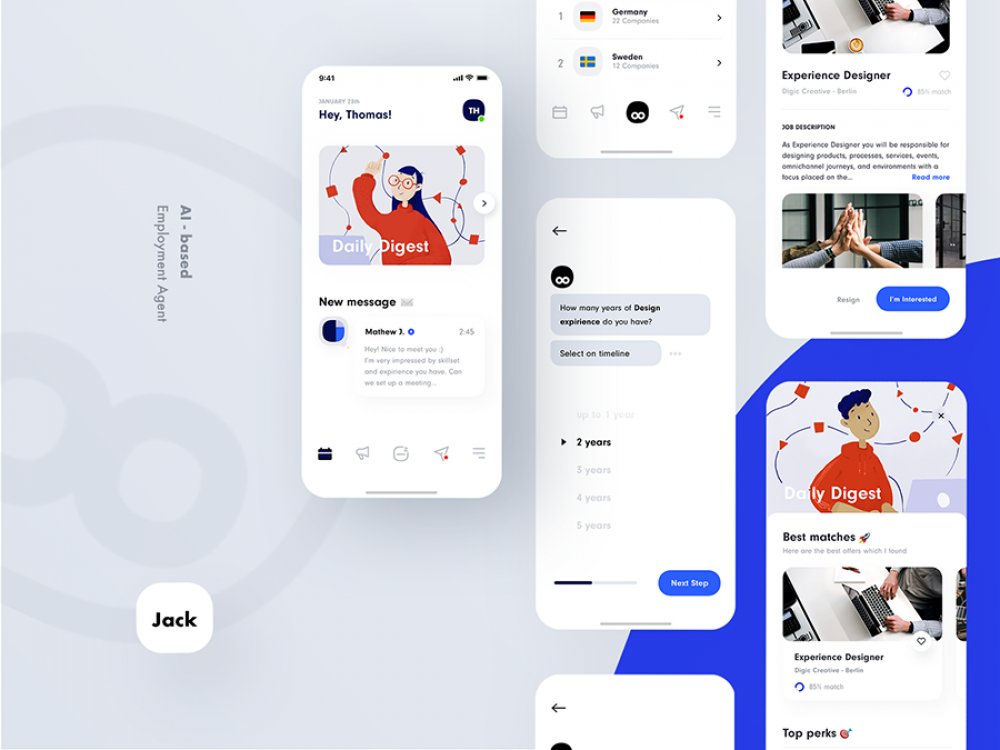 It seems like a cool slang to use UI and UX when discussing mobile app development. It’s as if when you let those words out of your mouth, you know what’s going on in the tech world. Finally you have a sense of belonging in the mobile app development industry in the midst of planning for your new mobile app.

Sure, some of your teammates may go with the flow, but what if one of your colleagues or interns asks for an explanation on UI and UX? Before you give an awkward pause or shaky description, this 3-minute read will breakdown what truly is UI/UX Design. Believe it or not, it’s one of the most misused or misunderstood terms in the mobile app development industry.

First things first, what does UI/UX Design stand for?

They are always put together, are they even related?

Yes, the existence of both are paramount in a digital products such as mobile apps or websites and work closely together, similar to all the systems in our body. Alike to the respiratory and circulatory system of our bodies, both systems serve different functions but one cannot do without the other - it’s the same for UI/UX design in mobile app development.

UI Design refers to the “look and feel” or physical appearance and personality of the app. The closest match to the job description of UI Designers in mobile app development would be Graphic Designers. However, UI Designers are experts in way more because mobile apps tend to require app or website designs that are responsive, intriguing and interactive. All these should be accomplished with the thought in mind that the app will still be functional and easy to navigate despite the added aesthetics.

A mobile app is nothing without UI Design, yet UI Design is as good as a portrait on the wall without UX Design, so let’s have a quick look into what UX Design is.

Theoretically, UE Design is a non-digital practice. Like it’s name, UE Design is the process of emphasising the creation of value in usability, ease of use and pleasure between the customer and product. It is however, a term used most often in the tech industry. Our research show that one of the reasons it is a widely used term in the tech industry is because the industry started booming at the time of the term’s invention.

A UE Designer in mobile app development would have to conduct research on the target users. How is their behaviour when using mobile apps and when interacting with the companies’ products? The process of UE Design is long and tedious, which involves multiple rounds of testing and editing until the final product gives a seamless and bug-free user experience.

The long and tedious process shouldn’t be shortened because of the lack of budget or time, coupled with UI Design, UE Design truly makes or break a mobile app. 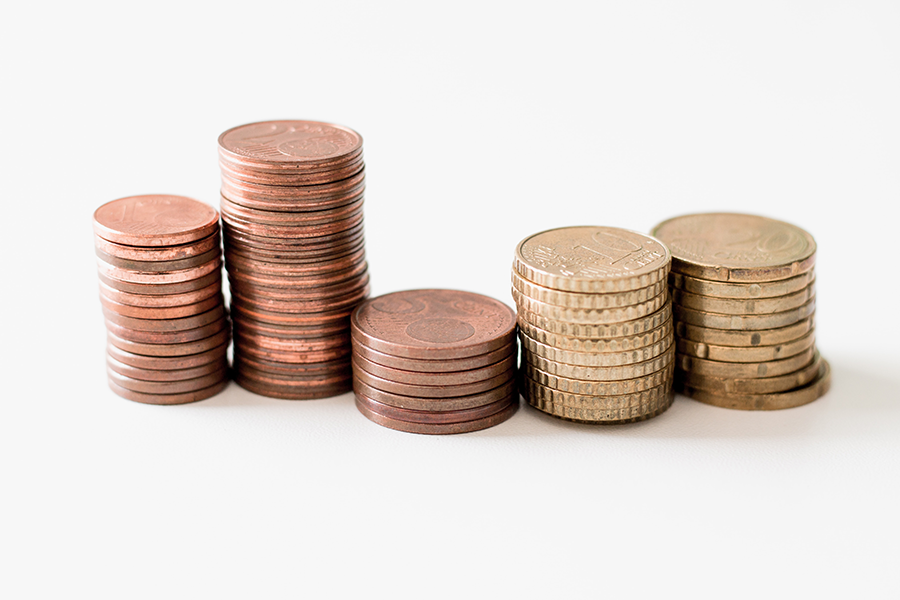 Will my cost of app development be lower if I decide to invest in either or?

As mentioned above, there really is no point in having a beautiful piano with keys that are hard to play. That is as good as having an app with top-notch aesthetics but users are complaining they have troubles navigating the app and finding what they need so they give up entirely. On the same note, if a learning app is made functional which serves its purpose of teaching and imparting knowledge to users without any form of visually-appealing design, users would get bored and lack the motivation to use the app over time.

So no, not really, the team at Massive Infinity does not encourage emphasis on one and not the other when it comes to mobile app development. Both are exceptionally important in having a successful mobile app with sustainable usage and new user downloads month on month. Instead, here at Massive Infinity, we highly believe that there are other ways to lower the costs of mobile app development rather than skimping on important elements like UI/UX Design in the development process. Speak to us today to let us know your concerns and plans on the mobile app you have in mind.

How Much Does It Cost To Develop A Mobile App