Android Vs. IOS: Which Platform is Better for Your Mobile App in 2019? 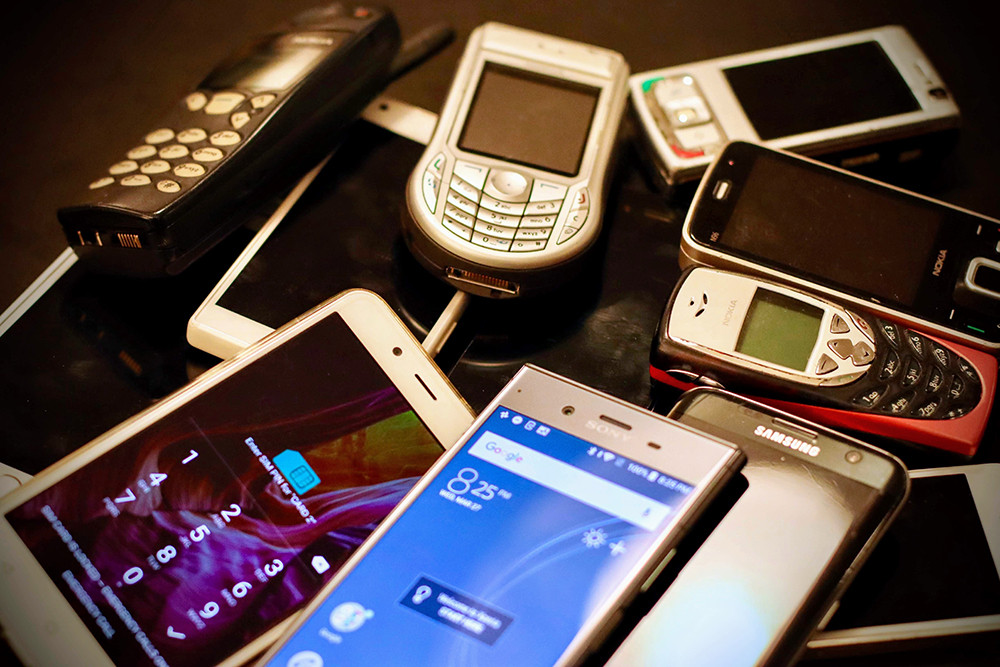 The simple solution that would save time and effort on everybody’s end would be to develop your new mobile application on both Android and iOS. While you may be lucky to deal with the above easily because the finance department had just reported that you have sufficient funds for that, let’s be real, not every company is keen or able to do so. Also, it is not always favourable for your business to blindly develop mobile apps on all platforms, just because.

Sometimes deciding which platform is better for you(read: YOUR target users) is really more than just based on monetary reasons. With or without a hefty budget, developing your mobile app on both platforms or choosing one over the other does not guarantee its success. So with much consideration, our team has listed 4 crucial tips and factors to get you ahead of the game: 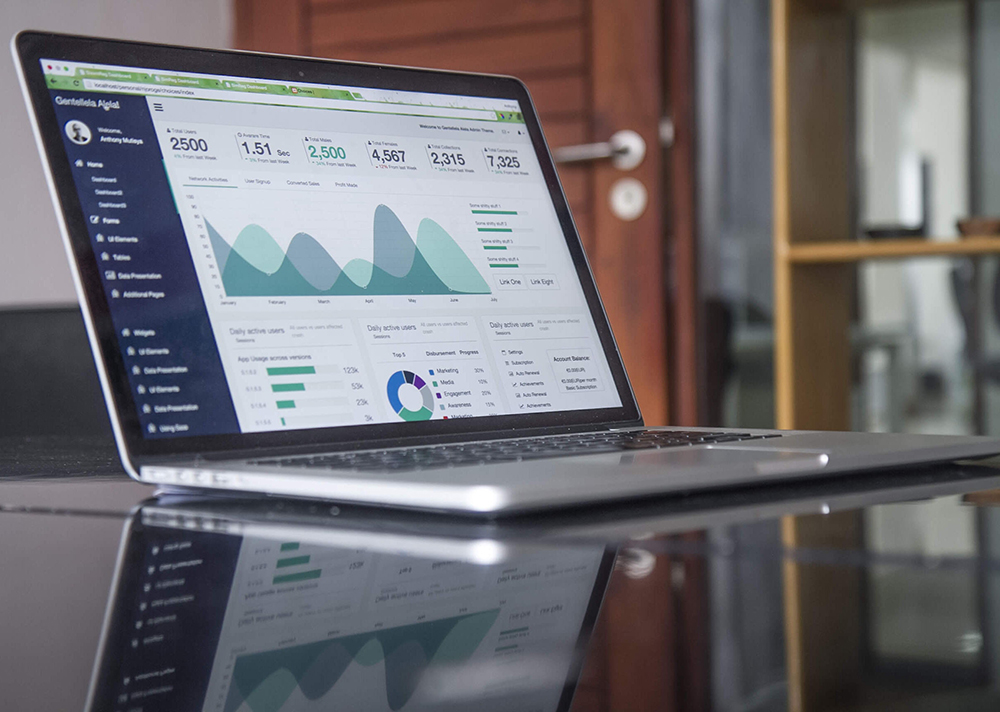 In terms of market share, Android has been the leading platform worldwide since 2016. Think the strong Chinese market who are dominantly Android users and fans. Here are some statistics to put things into perspective - In 2018, 217.72 million iOS smart phones were sold by Apple. On the other hand, as per Gartner statistics, Android sold a whopping number of more than 1.3 billion units of mobile phones.

If you are planning on hitting the “entire world” with your app like a tidal wave, perhaps developing on Android first is something you can do considering the fact that they undeniably have the larger lot of market share. There is a caveat, thought, that this will probably work if your target market is predominantly the Chinese market and that your app addresses a gap in the market that they need badly.

If you are a Singapore-based company, a key thing to note is that the percentage of Android and iOS users are pretty equal in the country. But confirming your decision based on just market data will not suffice. Your target market may not necessarily reflect the national statistic and considering other aspects as mentioned below can help you further.

It’s known that mobile app development for iOS is less complex compared to Android, mainly because Apple has fewer number of devices – mainly iPhone, iPad, Apple Watch and iPod. One of the main issues with Android app development is that of fragmentation as there are many types of devices, smartphones and tablets, besides differences in screen sizes, aspect ratios and operating systems.

This is important as different programming languages require experts that are competent and specialised. Very rarely would a seasoned developer be well-versed in both iOS and Android, they typically code for one or the other and are very proficient at either or. Needless to say, working with ill-experienced developers may lengthen the development time, and since mobile app development costs are dependent on time, this affects overall costs as well. The key is to speak with an experienced and professional team that can cater to your needs and wants adequately.

At Massive Infinity, our team of developers are proficient at a variety of languages for every platform. Some of our tech experts are skilled in ReactNative, a programming language that utilises only one code for both IOS and Android. While it can definitely cut down development time, and possibly costs, the team recommends that the extra time earned be put into necessary phases such as testing and app refinements to produce an end-product that is of higher quality.

Even though placed at point 3, this is possibly one of the most important factors to consider since your mobile app is ultimately made for a specific group of users. Market research is a need and time and effort put into this cannot be scrimped.

Conducting research on your target users involve gathering in-depth information on demographic data such as gender, age, annual income, the type of phones they own, time spent on their phones, etc. You may conduct online surveys, interviews or focus groups to get to know your target users better. Naturally, if the majority of your target group are Apple users then it doesn’t make sense to spend the money on developing an app for Android. However, if you do observe any upcoming trends and changes in the coming months or years, especially if more users are making the switch to iOS or Android, then it would make sense to consider your mobile app platforms carefully as maintaining a mobile app is really not a one-off thing.

At Massive Infinity, the team likes planning for phase 2 of mobile app development right from the start as it maps out the entire journey towards an end goal. It can be a huge time and cost-saver as well.

This is another point for consideration especially if you plan to develop a paid app or one that has in-app purchases. There is indeed a gap between how much an Android user will spend on an app and how much an iOS user will spend on an app. According to App Analytics firm, Sensor Tower, Apple’s App Store generated $46.6 billion USD, while the Google Play Store made only half of Apple’s profit at $24.8 billion USD – a difference of 88 percent by the end of 2018.

The typical iOS user is also more likely to spend more on clothing and cosmetics than their Android counterparts which reflects on the types of apps they prefer. These insights are very valuable to brands looking to develop retail apps or generate revenue from paid apps.

To Wrap Things Up…

This isn’t an exhaustive list for sure, and we can only let you on on things we know. At Massive Infinity, we believe in customisation and tailoring each mobile app to every business and their needs. It’s no doubt that these 4 factors will affect every company by and large when it comes to such decisions on mobile app development. Ironing out the nitty gritty details is indeed tedious and sometimes even worrying or stressful. Regardless, once you are ready to start on your project, the team will work alongside you to devise a plan on achieving your company goals and objectives through a mobile application. Remember that a stellar app takes time and effort, and every company(& their target users) deserves the best and not any slipshod work done by a shady developer halfway across the world that has the tendency to disappear once your newly launched mobile app crashes. The Massive team has been around for a long time and we’re always ready to work on something big with you!

Thinking of Creating a Mobile App? Here's 8 Things You Should Know.

Native apps, Web Apps and Offline Apps: Which Do You Need?