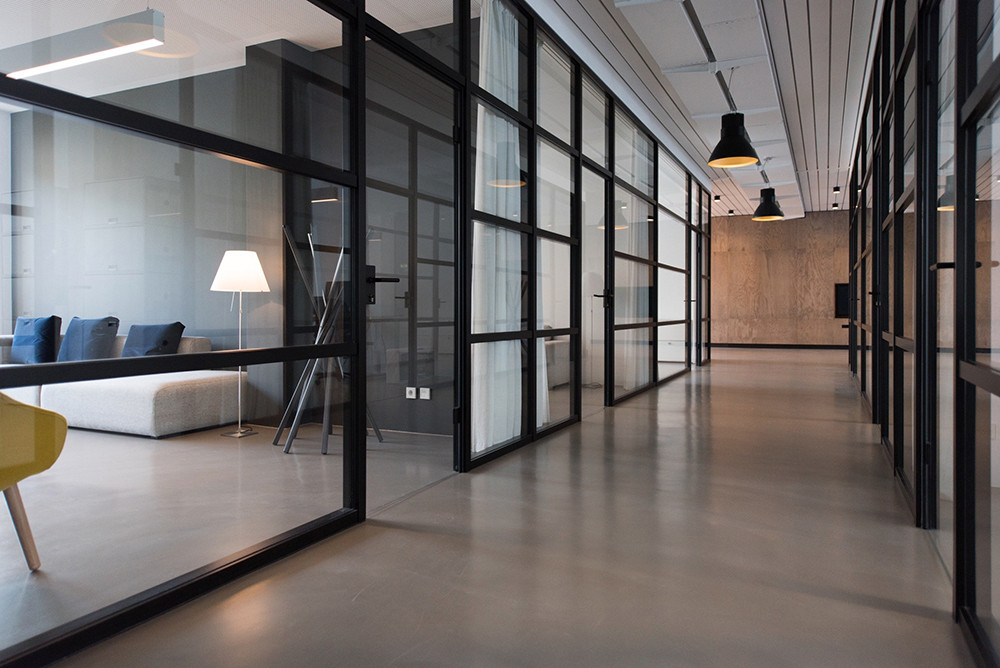 Today we are seeing a huge increase in the variety and types of mobile applications that are being downloaded. Many consumers have turned to mobile apps to interact with brands and achieve what they need from services and businesses conveniently at their fingertips. It is estimated that between 2016 and 2020, yearly mobile app downloads will double to roughly 284 billion. If this isn’t an indication of the rapid growth for M-Commerce, we don’t know what is. As such, there is no better time than now to start your mobile app development journey.

If you scroll through the App Store or Google PlayStore, you’ll find a never-ending list of apps for all sorts. Some of it you’ve probably not heard of, while there are other apps that are developed by businesses which may not be worth the memory space on your phone. Perhaps these companies invested time and money on their apps knowing that there is potential of increasing revenue and their customer base but have created a mobile app with functions that serve no direct purpose. The incentive to download apps that are deemed not useful is low, but for other businesses, jumping on the mobile application bandwagon is alike to finding their pot of gold.

The following companies need little introduction, but do you really know the stories behind their mobile app success?

The online fashion retailer first launched its shopping mobile app in 2013. By 2015, the company achieved a whopping 4 million downloads and had 3 million active users to boast. Despite these jaw-dropping numbers, Zalora was struggling to seal the deal with their customers via the mobile platform. Users were often found to only browse and obtain information about products on mobile, and if they wanted to make purchases, the web was still preferred. Fortunately, things took a pleasant turn for the business between 2015 and 2016. People started to ease into shopping on their mobile devices and the M-commerce landscape was starting to boom. The share of app sales at the beginning was a mere 8% as compared to 42% in 2015.

Similar to Zalora, Lazada has also earned its name in the realm of online shopping in Singapore. Initially running only on website, Lazada launched its mobile app in 2014. Today, more than 60% of its customer traffic comes from mobile devices. Known for their crazy seasonal sales and discounts, Lazada has leveraged on the rising M-commerce industry and utilised mobile shopping to bring further success to the business.

In 2017 Lazada held a mega shopping extravaganza which entails month-long sales and discounts on varies items and brands called The Online Revolution. The Online Revolution has brought in approximately 60% of all purchases via the mobile app. Surely the Lazada mobile app has been able to keep up with providing a large proportion of sales and revenue. One reason why mobile apps are so effective in bringing in sales is because of Push Notifications. Push notifications have open rates that can max out in excess of 90%. Comparing that to emails with open rates of 25-30%, you can see how the mobile app will become the best way for businesses to connect with customers.

A proud home-grown brand that has sailed out of national boundaries into regional and international waters, part of the reason a one-store-only brand has become a mini shoe empire around the world today is because of technology and M-commerce.

Since the launch of the Charles & Keith mobile application in 2016, the brand has been able to reach out to a wider set of consumers and better cater to their needs through the collection of user data on consumer behaviour. Undeniably increasing its sales volume, Charles & Keith has been using its mobile application to move into omni-channel marketing the past few years. Unlike Zalora and Lazada that started off as online stores, Charles & Keith has been well-known for its brick-and-mortar stores. The onset of mobile marketing and mobile-commerce have helped the business advance into deeper marketing realms, satisfying both customers and company targets.

The mobile application development success stories of Zalora, Lazada and Charles & Keith are pretty similar in terms of reaching out to more customers and increasing sales and revenue. The bar chart below summarises how a successful launch alike to these 3 companies can help your business. Do remember that developing a mobile app takes time and careful planning. To get you started, you may look at       articles.

Yes, there is a ComfortDelgro app if it’s counterparts like Grab or GoJek have shadowed over it. The company was later to the game than these private hire car apps, but better late than never.

The ComfortDelgro app is a blessing to both commuters of taxis and taxi drivers. Gone are the days where we have to wait a long time in the taxi queue for one cab to go to Bedok when we want to go to Ang Mo Kio. Similarly, the empty cruising along the streets of Singapore are reduced and drivers now can look forward to more opportunities with the app. With that, commuters now have greater reduced waiting times and can have their taxi drivers pick them up exactly where they want.

While we are unsure how the app has helped the company in terms of revenue, we do know that this app brings more convenience to commuters and is very helpful for drivers who are competing hard with private hire apps.

A popular restaurant chain amongst family lunches and dinners in Singapore, the chain has to constantly improve its way of service and customer dining experience. To get ahead, Sakae Sushi started its digital ordering system. This means the staff will no longer have to run from kitchen to table and diners can order what they want, when they want.

An example of how not all mobile apps are revenue-centric, some can serve to increase productivity or for information dissemination purposes. Such ordering systems are especially useful in countries like Singapore where the employee headcount can sometimes be an issue to handle large dining crowds at peak hours.

While it’s true that not all mobile applications have success stories like the above companies, but with a good team alongside you to make sound decisions and careful planning with the interests of your target users at heart, a stellar mobile application can be developed. The Massive team is always ready to answer your queries and will work hard for what your business needs. Drop us an email via the enquiry form below to get started!

Why Mobile Apps are Essential in Boosting Businesses