Native apps, Web Apps and Offline Apps: Which Do You Need? 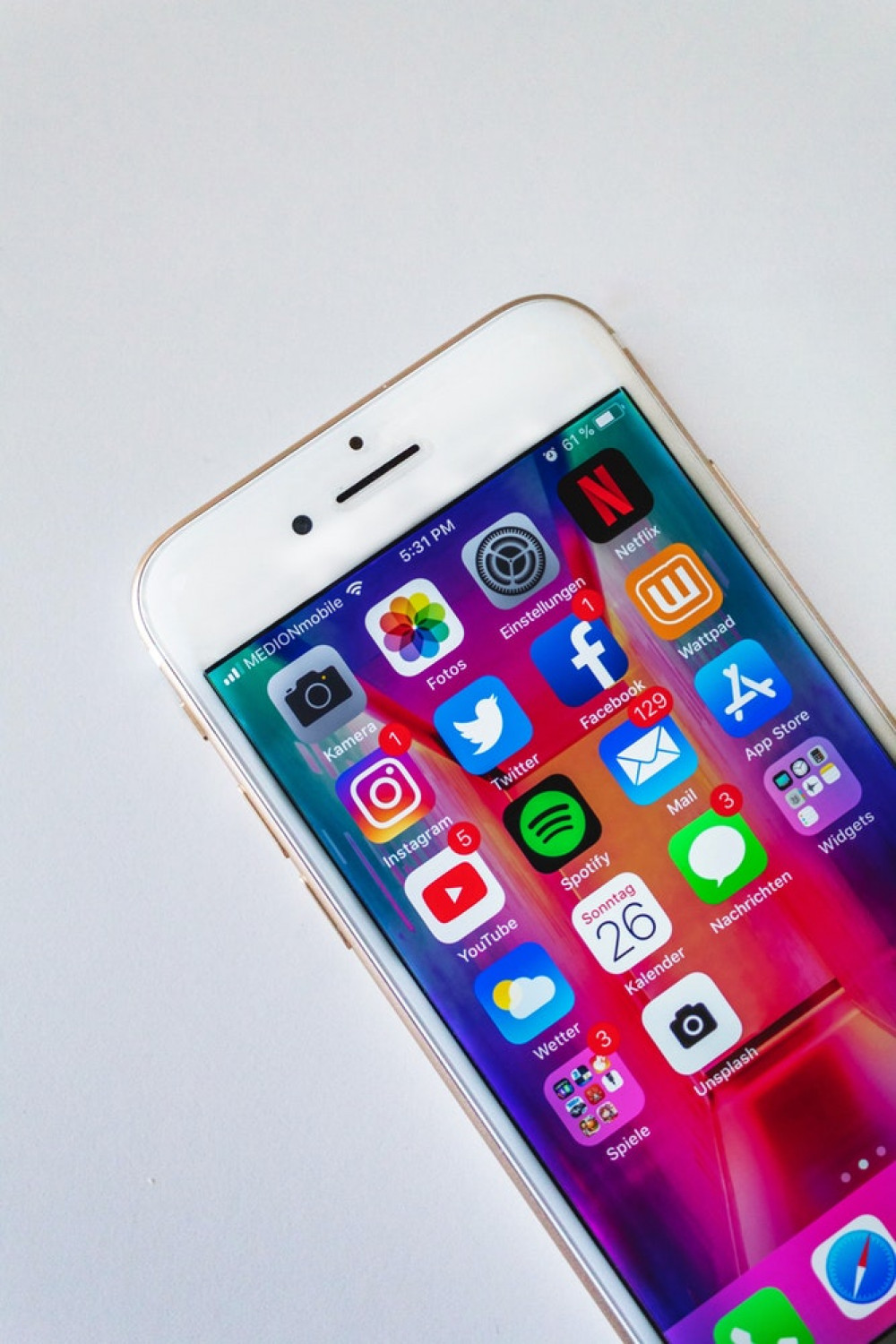 The world of mobile apps is intricate and intriguing - that’s why the team at Massive Infinity is so passionate about what we do. We strive to educate our readers one article at a time and if you didn’t know yet, the mobile applications you are using on the daily may not completely be “mobile apps” per se. Yes, you read that right, and if you are feeling confused, do read on. This article will highlight what native apps, web apps and offline apps are, how they are different and their individual pros and cons.

Better known as Native Apps from here on, Native Apps are smartphone applications developed specifically for a mobile operating system such as Android or iOS. For native apps, all functions and activities occurs in the mobile application itself, there won't be any redirection out of the app when the user calls on any function - e.g. native apps provide in-app navigation as compared to non-native apps that may redirect users to Google Maps. Sounds like what you have on your smartphone? But there’s a high possibility that not all mobile apps are native apps.

Native Apps provide faster and higher performance since it is developed within the ecosystem that fits the user experience and technical guidelines of the specific operating system. It enables the utilisation of built-in capabilities such as GPS, Camera, Microphone, Calender, etc. Lastly, with more emphasis placed on building more secure apps these days, native apps provide for the strongest app security as compared to other forms of apps that will be further explained below.

However, as with many things, native apps can never be perfect. There is a higher probability of needing experienced developers that are well-versed in difficult programming languages as they are more intricate. Therefore, with more complicated programming, naturally the mobile app development project might require more time and hence higher development costs.

Another form of an app, these load on our smartphone browsers, such as Safari and Google Chrome once we tap to enter the app. No application download or installation is required from the app store. They therefore do not take up storage space on your device.

How are web apps different from websites then?

The team at Massive Infinity is able to develop the whole suite of website and app development. We would say that a web app condenses all the information a regular website has, enabling the user experience to be functional and direct to a concise purpose.

Web apps require fewer resources as compared to native apps, and thus less development time and costs are needed. If you have a tight budget or are in need of an app within a short period of time, say for festive purposes, web apps might be something you can look into. Since it is simpler altogether, maintaining it would be simpler than native apps as well. As mentioned above, a web app would enable the user to use the app any (smart)phone/device, as long as there is a browser. It also does not take up device’s storage space, which might be a plus for some with limited device space to download and use.

On the flip side, web apps may run slower as compared to native apps as they are not built specifically for the operating system. They may be less interactive as its not possible to leverage on the device’s capabilities and the potential of robust or novel features may not be possible - e.g. integrating augmented or virtual reality elements.

One of the most useful type of apps, especially in times of desperation or what we would think as first world problems when we are travelling or happen to be somewhere remote without connectivity. We start to thank the skies above when we realise our apps that carry so much important information still work despite the lack of wi-fi and data. These sort of app ranks the most useful in certain industries, such as engineering, where engineers sometimes work in tunnel or remote spaces and yet have to churn out reports or make calculations at their worksite.

With offline apps, users can retrieve important information despite the lack of connectivity. They provide for quick loading time, making it ideal for work situations. The team at Massive Infinity has found that professionals in the Engineering industry in particular have collectively found offline apps to be useful in their work, where they are often found in remote areas or underground areas working on their calculations and reports. For cost-sensitive users, these apps help to save on incurring data costs when on-the-go.

However, offline apps do not allow access to useful third party applications such as Google Maps as these usually require connectivity, making the functions of offline apps limited. As for the business-oriented, no user data can be collected for marketing research and this impacts future interaction with target users. The preferences and user behavior of users cannot be recorded, which are essential marketing information to better one's business.

We've covered the three main types of apps, but mobile applications are highly customizable. We have worked with many clients who have found comfort in a mixture of two or more of the above - giving rise to what we call, hybrid apps.

The “all-in-one” app that can be a mixture of having native and/or web and/or offline features. Possibly very useful and is all encompassing towards the various needs of different users. The team at Massive Infinity is well versed with developing such apps, as we believe that mobile applications should be functional even without connectivity. There is a caveat that hybrid apps are not necessary for all industries or uses though. Some of the industries that should be taken into consideration would be travel, engineering, logistics and perhaps education or staff development.

The pros of hybrid apps would include all of the above stated advantages, depending on the type of hybrid. The best part about hybrid apps is that users get to enjoy features of the app both online and offline. Plus, the cost of development for hybrid apps may also be slightly more cost-friendly as compared to native apps, depending on the number of features that are web and/or offline.

Since hybrid apps involve a mix of native, web and offline apps, app performance naturally takes a dip as compared to the strong and robust native app. Some features may also be less interactive or robust. Finally, though not a strong point for argument, hybrid apps will likely be more expensive if we are comparing the cost of development to the cost of developing an offline app.

So Which Type of App Should You Invest In?

Where money and time should be put in ultimately depends on several factors. Looking at the list of pros and cons above, if a great user experience is what you’re looking for and you have more time (& funds) to give for development and testing, going for native app development may serve you well. On the other hand, if your target users are non-fussy and practical, happen to require offline functions, perhaps a hybrid or offline app is the way to go.

In essence, your decision should be based on how you prioritise the following:

Developing a mobile application should be an exciting experience. If you happen to find it stressful or difficult, remember that you shouldn’t have to go through this alone. Savvy developers and project managers will be right where you need them, especially the team here at Massive Infinity.

Thinking of Creating a Mobile App? Here's 8 Things You Should Know.

5 Common Mistakes To Avoid When Developing A Mobile App

How and Why To Go Digital to Future-Proof Your Business